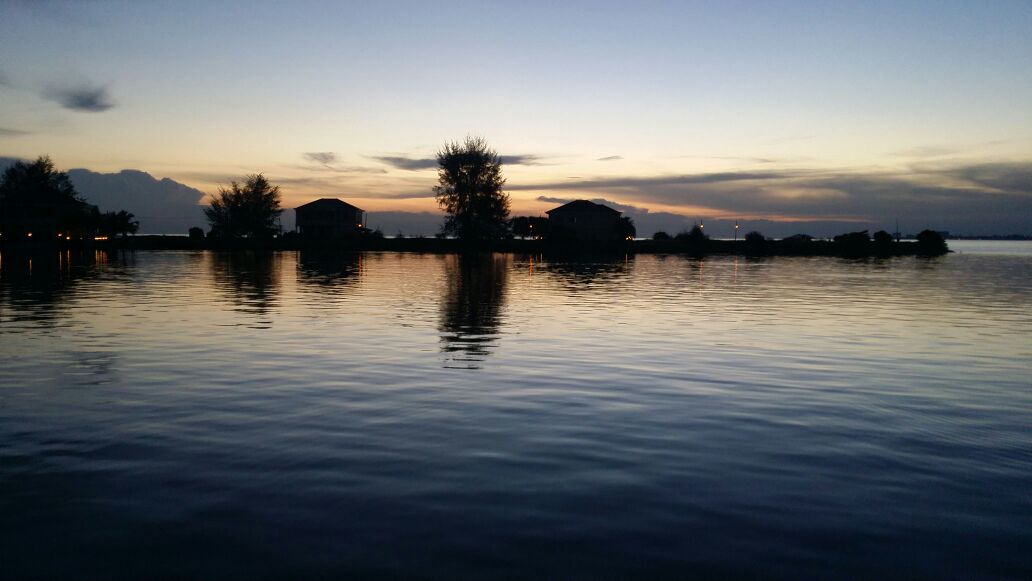 The dark heavy clouds followed me from Wall Street to, well, nowhere? The sky was my canvas, and painted on it was my mood. I had no plans, just a complicated map, a three-dollar Target compass and a 1960s car. I was tired of making plans, having plans and fulfilling plans. I was tired of being the person described in my job description. So, like your average half-dead, fully drained, dowdy woman, I embarked on an expedition.

Along the highway was a gas station filled with men of inflated egos. Their only prides were grunting vehicles. Their 30kg baggage made it hard for me to enter. The pistol-like stares they shot at me was enough evidence that I was a flower among thorns or better still, a woman in a man-only town. A 3kg of fuel had never felt lighter as I rushed towards my car.

The heavy silence throughout the journey was a constant reminder of how my social life had failed me. There were no buzzing, no twittering, not even a single ‘ring’. When I thought I had found my hero, it was a pop-up of my office schedule—a grim reminder of the life I was running away from. I was tempted to allow my phone a chance at sky-diving.

Once my stomach started grumbling, I realised there was something I could not run away from. Thus, I decided to try my luck at a diner for brunch. Upon entering, I was overwhelmed by a strong aroma. It was as if Vanilla and lemon had a baby. The attitude of the mini-dress that cat-walked towards me with a cup of complimentary coffee unfortunately, was a jarring contrast. Yet nothing was going to distract me from a well-deserved meal: the finger-licking, high-in- calories, honey-glazed waffle and the roasted, perfectly brewed, aromatic coffee took me to Mars and back. It was a miracle how much the taste of coffee could right the wrong of a waitress!

It no longer felt like an expedition to nowhere.

With the windows down as I continued the journey, I smelt the salt in the air before my eyes laid upon the water body. It made me speed with zealousness. Upon exiting the car, I was welcomed by passionate winds which played a melody my mid-length waves fell in sync with. I felt right at home with the sea softly calling out to me.

Rainbow fishes illuminated the vast blue sea and their synchronized movements were evident.

Painted on my canvas was now cerulean. I was on the hunt for the meaning of life and as I stood gazing into the horizon, with my feet sunk into the wet sand, fully embracing the warm kisses from the cool waves, I found it. I knew there and then what it meant to be alive, to be alright and to want to live.

I knew there and then my own unique hunting expedition had become my salvation.

Do feel free to follow me at poetryandproze.com and goodreads.com/poetryandproze :) View all posts by Temidayo

Hey all,
welcome to poetryandproze! DO feel free to leave comments/like/follow! Likewise at goodreads.com/poetryandproze.
You may also support the blog page by tipping via PayPal: poetryandproze@outlook.com ! Your support is very much appreciated!
Love,
Temidayo